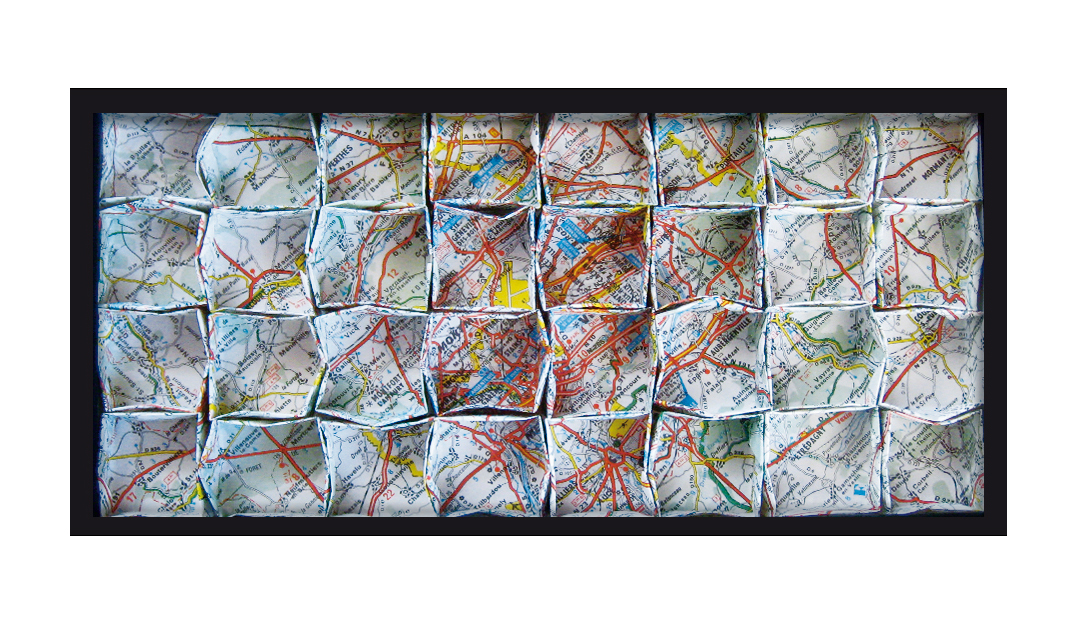 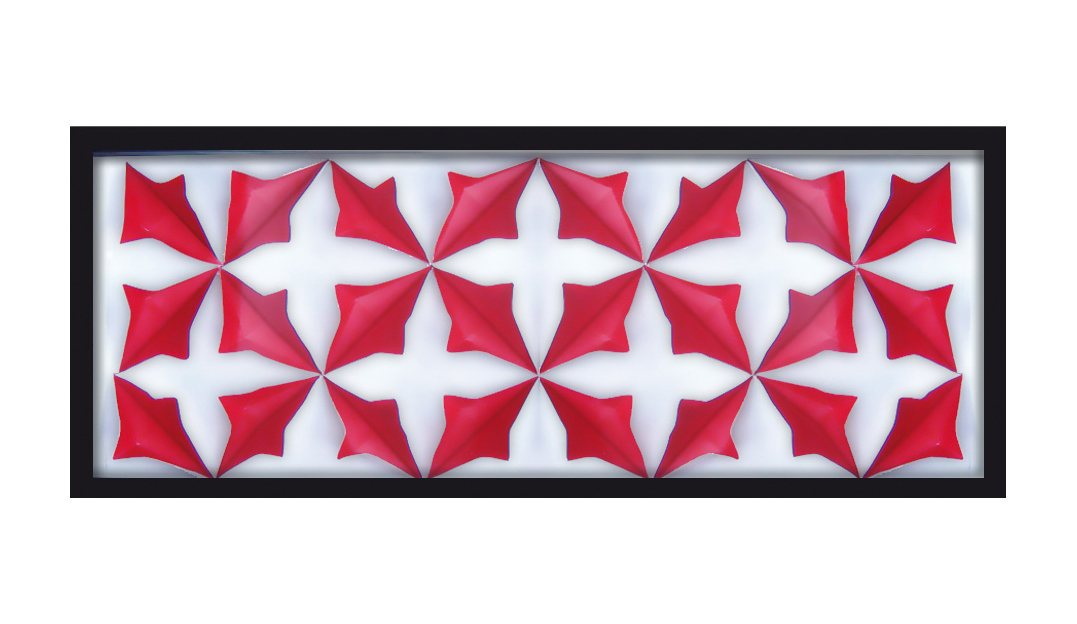 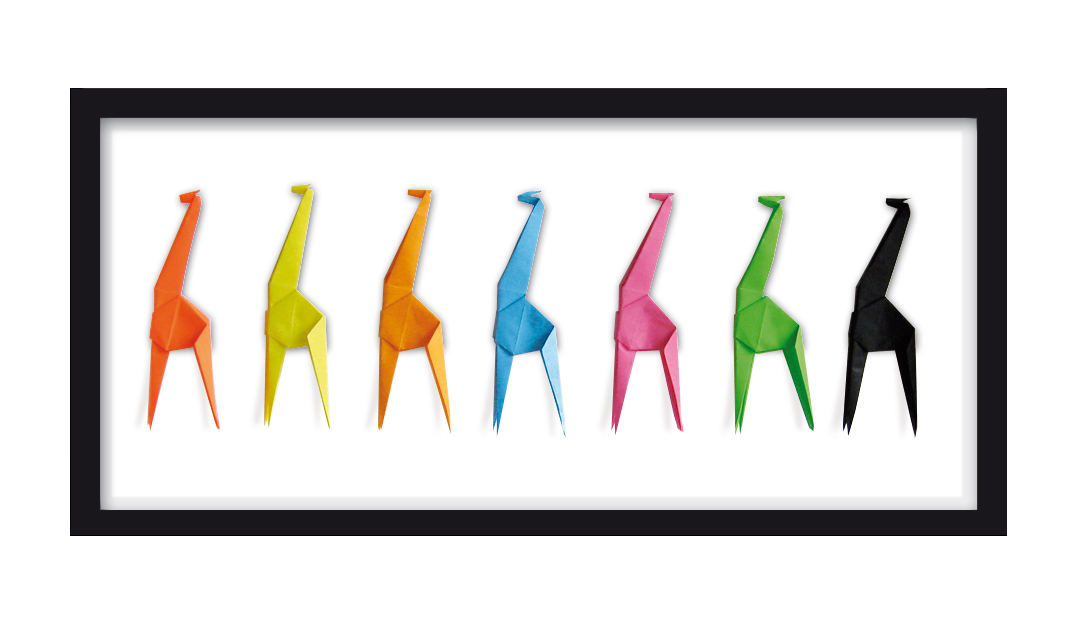 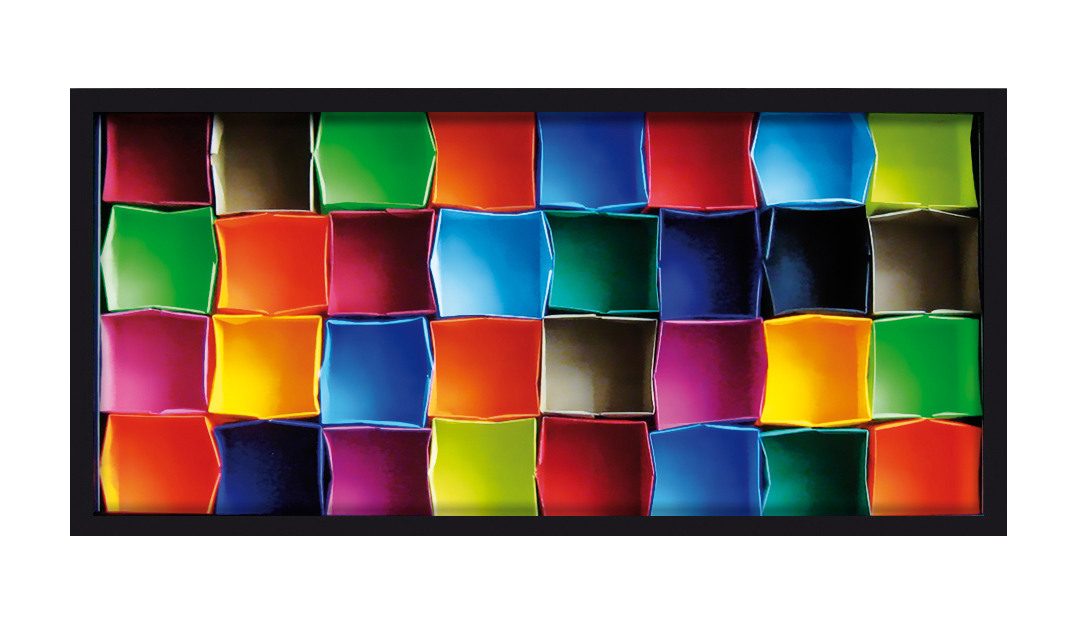 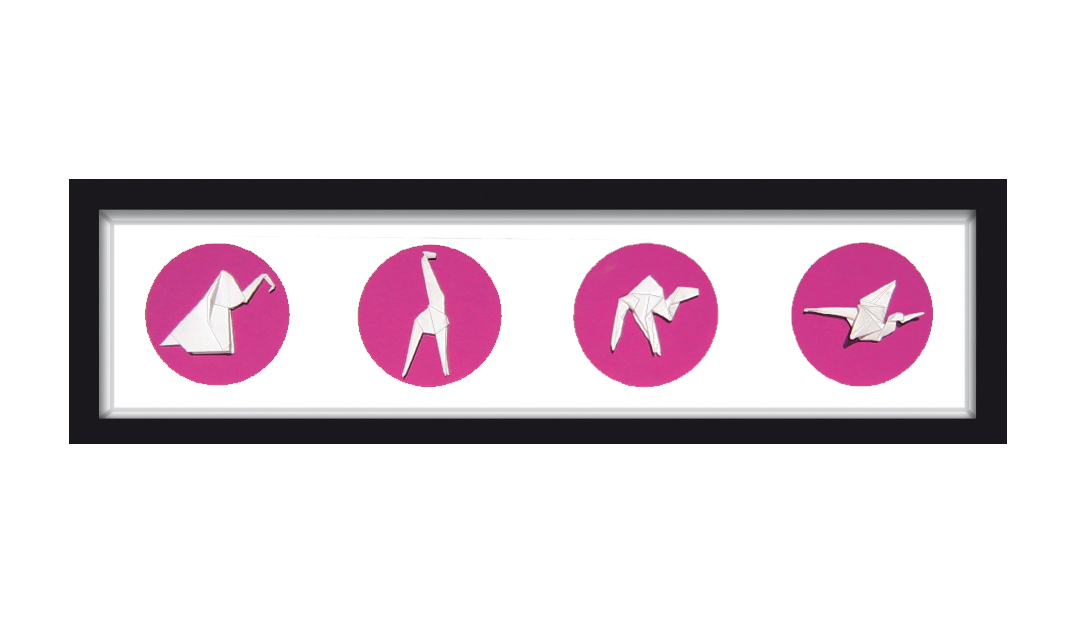 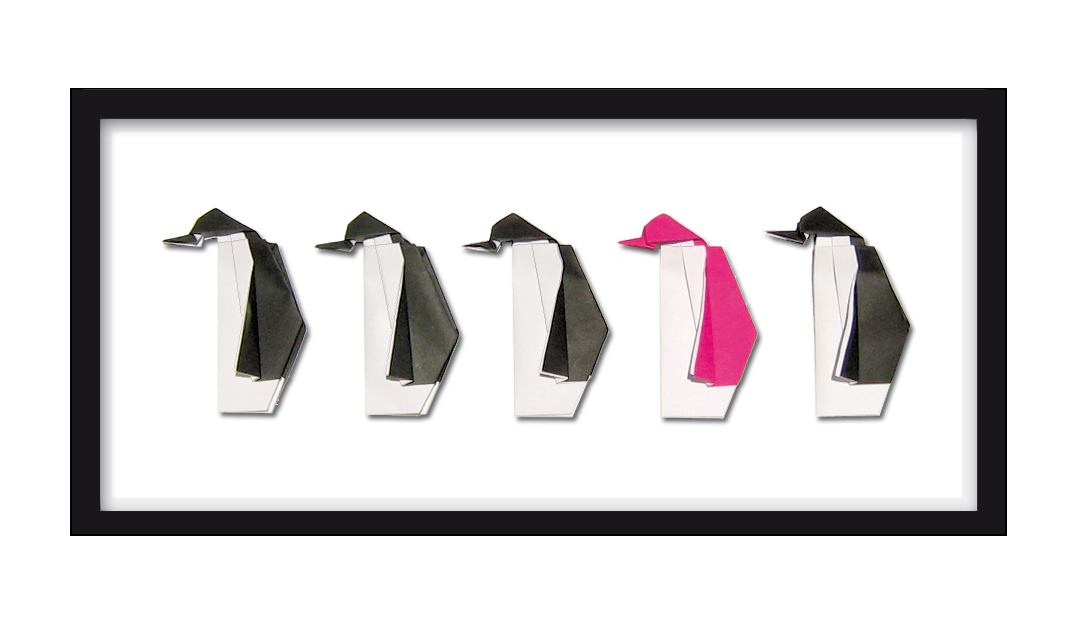 Origami is a Japanese word that comprises a verb : Oru, which means to fold and a noun: Kami, which means paper. Kami also refers to Shinto, the first religion of Japan in which origami has its sources.

It is thought that origami appeared before the arrival of paper in Japan, estimated to be around year 600. It’s original function was in the religious order. To fold meant to have a dialogue with the gods.

Almost all folding were done with a single square piece of paper without any kind of cutting… The most famous origami (where a religious content was lost) is Yorishiro’s fan, but there is also the envelope, gift wrapping, and the kimono.

Although today’s origami is not necessarily connected to religion and despite it’s increasingly playful nature it maintains certain symbolic themes like the crane which represents universal peace. Long garlands of cranes (made out of a single, sheet of paper!) can be found on the Hiroshima commemorative monument. One can find them anywhere in memory of lost ones, like the New York ground zero area. 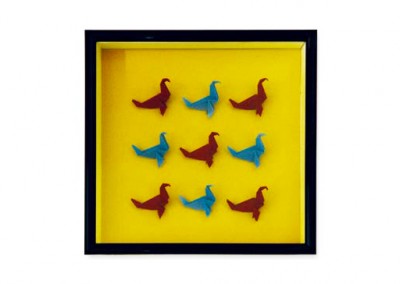 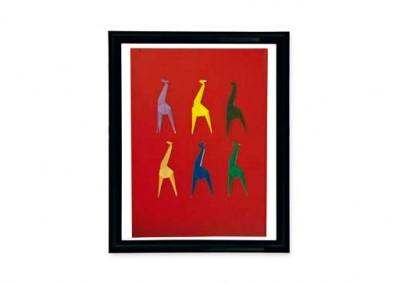 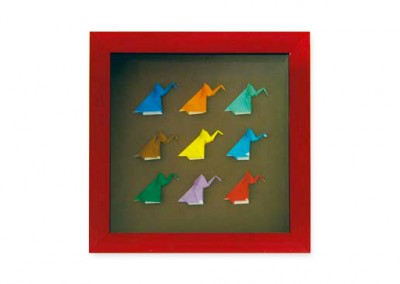 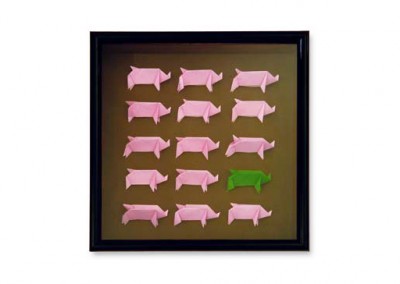 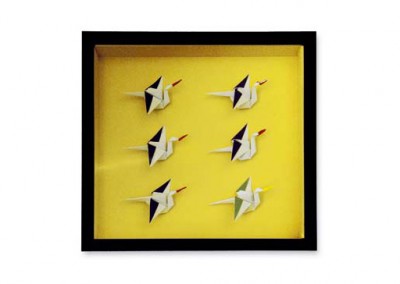 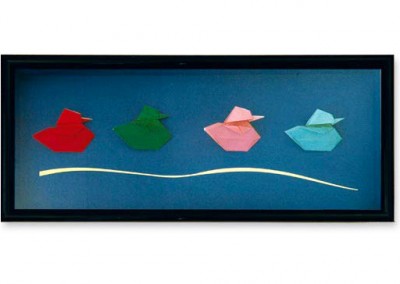 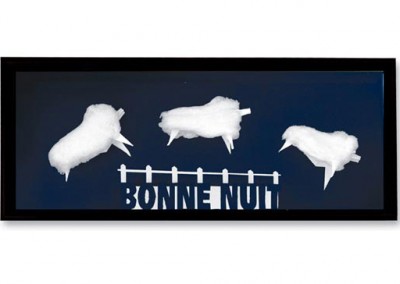 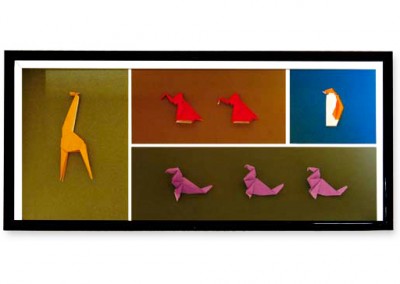 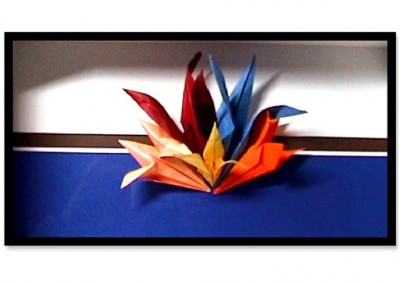 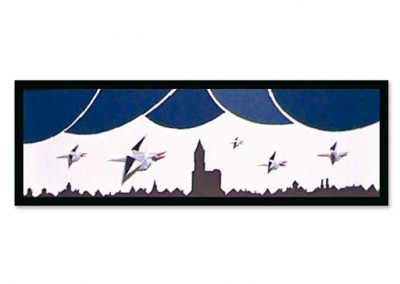 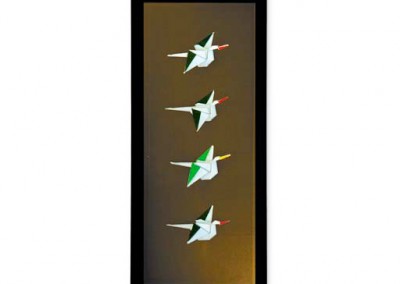 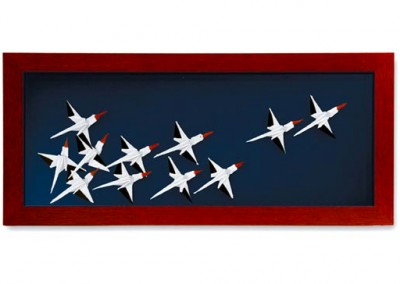 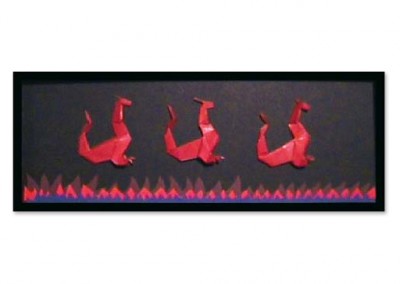 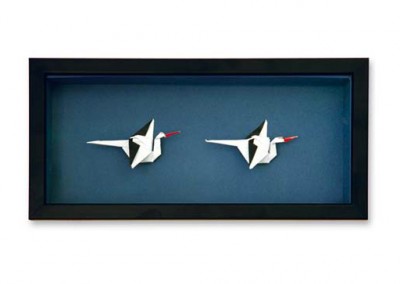 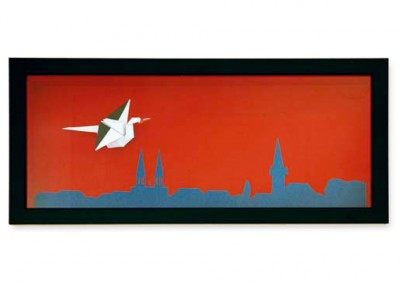 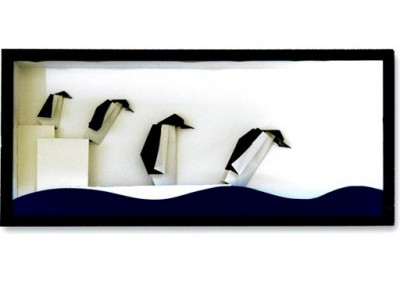 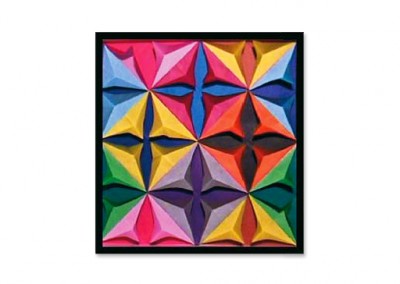 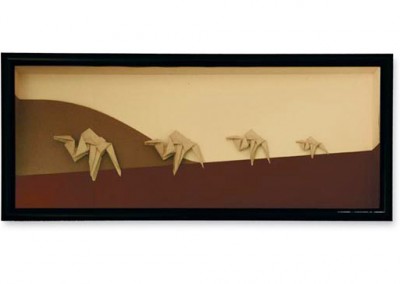 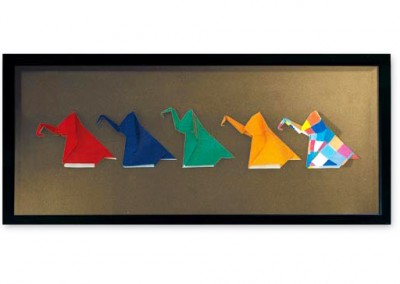