Didier Huffschmitt, a french graphic designer born in 1960 in Strasbourg, discovered a passion for Origami as a six year old at school.

In the early 90’s he became artistic director for different firms and in this context he created a series of origami compositions in the form of « tableaux ». Ever since he has continued to enrich his approach by looking for new ways of combining colors and shapes as well as utilising various textures of paper. Originally, his pieces served as a colorful and smily « wink of the eye » to its recipients, usually his close circle of family and friends celebrating « happy moments in their lives ».

The enthousiasm with which his pieces were received motivated Didier to organize a first exhibit in 2006 in Strasbourg. It was a great success and he has been quite busy ever since in this art form that has proved to be in high demand.

It is through world travel that Didier nourishes his imagination. Upon finding himself on the Indian continent his creativity leaped out of the genie’s bottle, so to speak. It is in Dehli that he created his first collection of 7 « tableaux » faithfully reflecting the diversity of his work up until then as well as a philosophy taking hold, namely : to transcend the traditional codes of folding to arrive at a resolutely contemporary perspective. His pieces are a poetic expression of the beauty and enchantment of childhood… 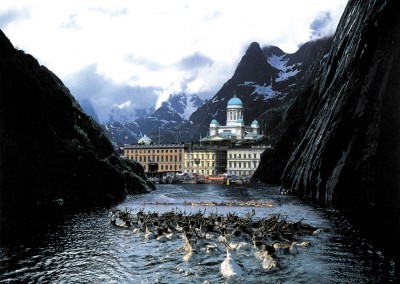 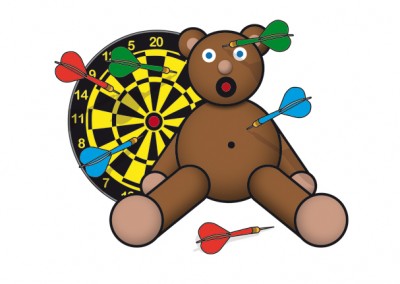